Am I the only person who loves the trend where authors create a wolf shifter and have them called a werewolf because real werewolves are a myth but shifters are real? 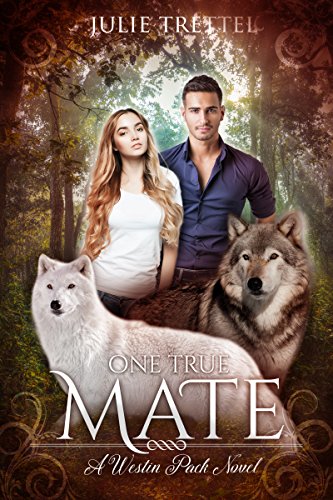 I know I can’t be. In my opinion, that opens up so many more options. However, I still do love me some straight up naturally evil werewolves! So today, let’s talk about this.

The werewolf from legend/mythology is that one who changes at the full moon and can’t control that shift, and is pretty much a normal human being the rest of the time. Legend says they can be killed by a silver bullet, and that being bitten by a werewolf is all that it takes to start turning into one every full moon. They’re usually depicted as a wolf who stands more like a human on their hind legs than an actual wolf on all four, though they are versatile when chasing their prey. 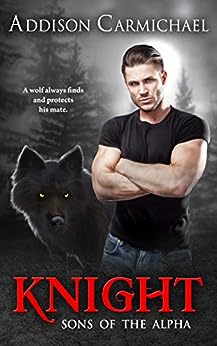 Meanwhile, wolf shifters keep their true wolf form for the most part, and can secondarily in some cases choose to stand straight like a human. I’ve read where some are also prone to being killed by silver, and others were any means that would kill a regular wolf would kill them. However, in these cases they can withstand far more than a regular wolf and heal more quickly in wolf form.

A lot of these similarities and differences can be found in movies as well as books (and obviously this is the case in a book to movie adaption.) It’s always fun to see what the artists in both mediums do to portray these creatures. 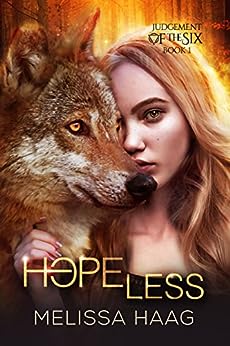 When I was working on First Blood, I knew I wanted to incorporate both versions of the Werewolf, what I call the true version and shifter version. While Jackson is only a shifter, and is referred to as such, many wolf shifters use the name werewolf loosely. I guess that makes Jackson a werewolf in some circles. That left me with the real werewolves. Creating rules around their species, specifically the laws they have to abide by, was so fun. And when the werewolves got out…well that was bound to happen, lol.

Off the top of my head, some books with one of the other version that I would recommend are:

Others I have in my TBR Pile:

Olivia Wildenstein: A Pack of Blood and Lies

I’m probably forgetting several, but off the top of my head, this is what you get! Hopefully you found this fun. More creatures to come! 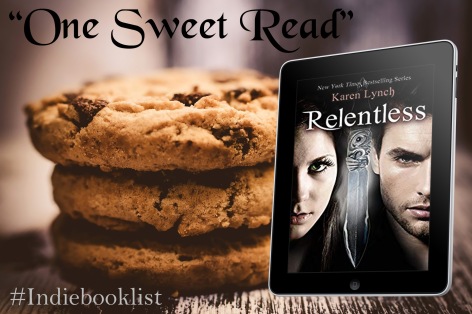 Our next special guest is Karen Lynch! Karen was one of the first indie authors that I read, which began my journey to publishing. I read Relentless for the first time in 2015, and I have to say, I’ve literally lost track of how many times I’ve read it (I think I was around 30 when I lost count). This is a world that won’t leave your heart unscathed in all the good ways. In 2017 I was able to meet Karen for the first time, and yes, I fan-girled, giggled, and almost cried. She’s one of my author heroes, and I have to say, meeting her was definitely on my bucket list. So, there you go. Time to get reading!

Sara Grey’s world shattered ten years ago when her father was brutally murdered. Now at seventeen, she is still haunted by memories of that day, and driven by the need to understand why it happened. She lives a life full of secrets, and her family and friends have no idea of the supernatural world she is immersed in or of Sara’s very powerful gift.

In her quest for answers about her father’s death, Sara takes risks that expose her and her friends to danger, and puts herself into the sights of a sadistic vampire. On the same fateful night she meets Nikolas, a warrior who turns Sara’s world upside down, and who is determined to protect her even if it’s the last thing she wants.

Sara’s life starts to spin out of control as she is hunted by an obsessed vampire, learns that her friends have secrets of their own, and reels from the truth about her own ancestry. Sara has always been fiercely independent, but in order to survive now she must open herself to others, to reveal her deepest secrets. And she must learn to trust the one person capable of breaking down the walls around her.